Between July 11 and 24, under the auspices of President Clinton, Prime Minister Barak and Chairman Arafat met at Camp David in an effort to reach an agreement on permanent status. While they were not able to bridge the gaps and reach an agreement, their negotiations were unprecedented in both scope and detail. Building on the progress achieved at Camp David, the two leaders agreed on the following principles to guide their negotiations:

1) The two sides agreed that the aim of their negotiations is to put an end to decades of conflict and achieve a just and lasting peace.

2) The two sides commit themselves to continue their efforts to conclude an agreement on all permanent status issues as soon as possible.

3) Both sides agree that negotiations based on UN Security Council Resolutions 242 and 338 are the only way to achieve such an agreement and they undertake to create an environment for negotiations free from pressure, intimidation and threats of violence.

4) The two sides understand the importance of avoiding unilateral actions that prejudge the outcome of negotiations and that their differences will be resolved only by good faith negotiations.

5) Both sides agree that the United States remains a vital partner in the search for peace and will continue to consult closely with President Clinton and Secretary Albright in the period ahead. 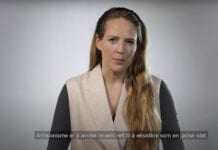 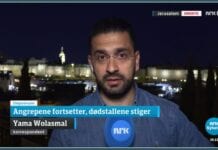 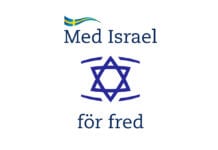 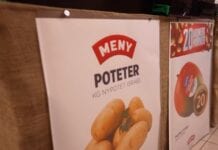 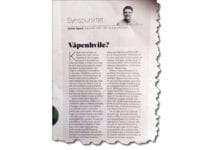 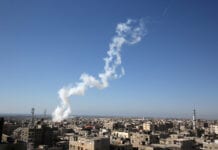 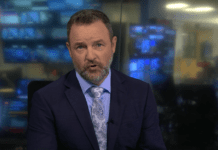