This legislation, extending Israeli law to the area of the Golan Heights was adopted by the Knesset by a majority of 63 against 21. Among those in favor were eight members of the Labor Party opposition. In presenting the law, Prime Minister Begin stated that the time had come to implement the government’s policy regarding the Golan Heights citing Syria’s implacable hostility to Israel, and the recent deployment of Syrian missiles on Lebanese soil — a provocation of crisis proportions. He reminded the ministers that the Syrian president had recently rejected any ties with Israel, even if the PLO would recognize Israel. 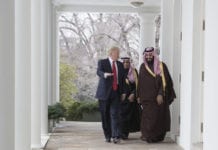 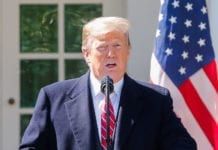 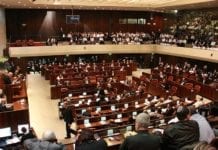 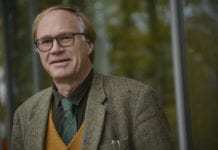 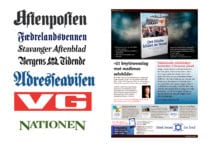 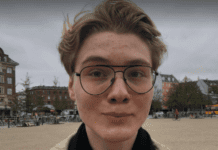 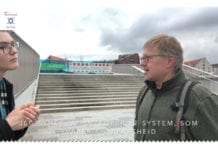 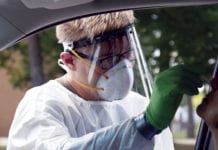 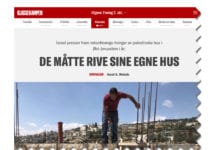 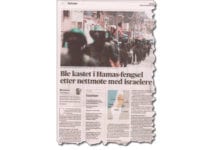 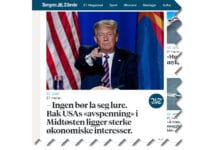