The Memorandum was signed before Shabbat on October 23, 1998
in the East Room of the White House.

The following are steps to facilitate implementation of the Interim Agreement on the West Bank and Gaza Strip of September 28, 1995, and other related agreements including the Note for the Record of January 17, 1997 (hereinafter referred to as “the prior agreements”), so that the Israeli and Palestinian sides can more effectively carry out their reciprocal responsibilities, including those relating to further redeployments and security, respectively. These steps are to be carried out in a parallel phased approach in accordance with the Memorandum and the attached time line. They are subject to the relevant terms and conditions of the prior agreements and do not supersede their other requirements.

A. Phase One and Two Further Redeployments

B. Third Phase of Further Redeployments.

With regard to the terms of the Interim Agreement and of Secretary Christopher’s letters to the two sides of January 17, 1997, relating to the further redeployment process, there will be a committee to address this question. The United States will be briefed regularly.

Both sides recognize that it is in their vital interests to combat terrorism and fight violence in accord with Annex I of the Interim Agreement and the Note for the Record. They also recognize that the struggle against terror and violence must be comprehensive in that it deals with terrorists, the terror support structure and the environment conducive to the support of terror.

It must be continuous and constant over a long-term, in that there can be no pauses in the work against terrorists and their structure. It must be cooperative in that no effort can be fully effective without Israeli-Palestinian cooperation and the continuous exchange of information, concepts and actions.

Pursuant to the prior agreements, the Palestinian side’s implementation of its responsibilities for security, security cooperation, and other issues will be as detailed below during the time periods specified in the attached time line.

The two sides agree that their security cooperation will be based on a spirit of partnership and will include, among other things, the following steps:

They also recognize the need for enhanced donor support for economic development in the West Bank and Gaza.

They agree to jointly approach the donor community to organize a Ministerial Conference before the end of 1998 to seek pledges of enhanced levels of assistance. 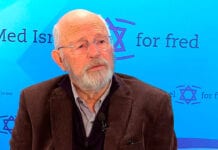 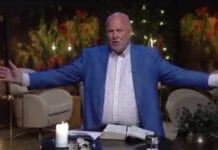 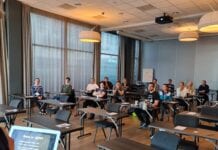 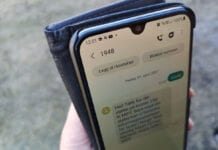 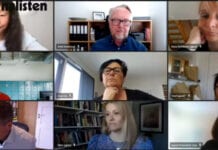 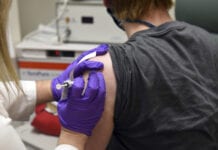 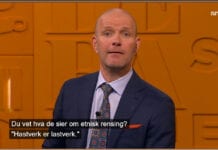 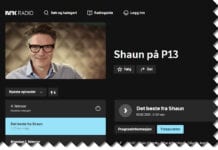